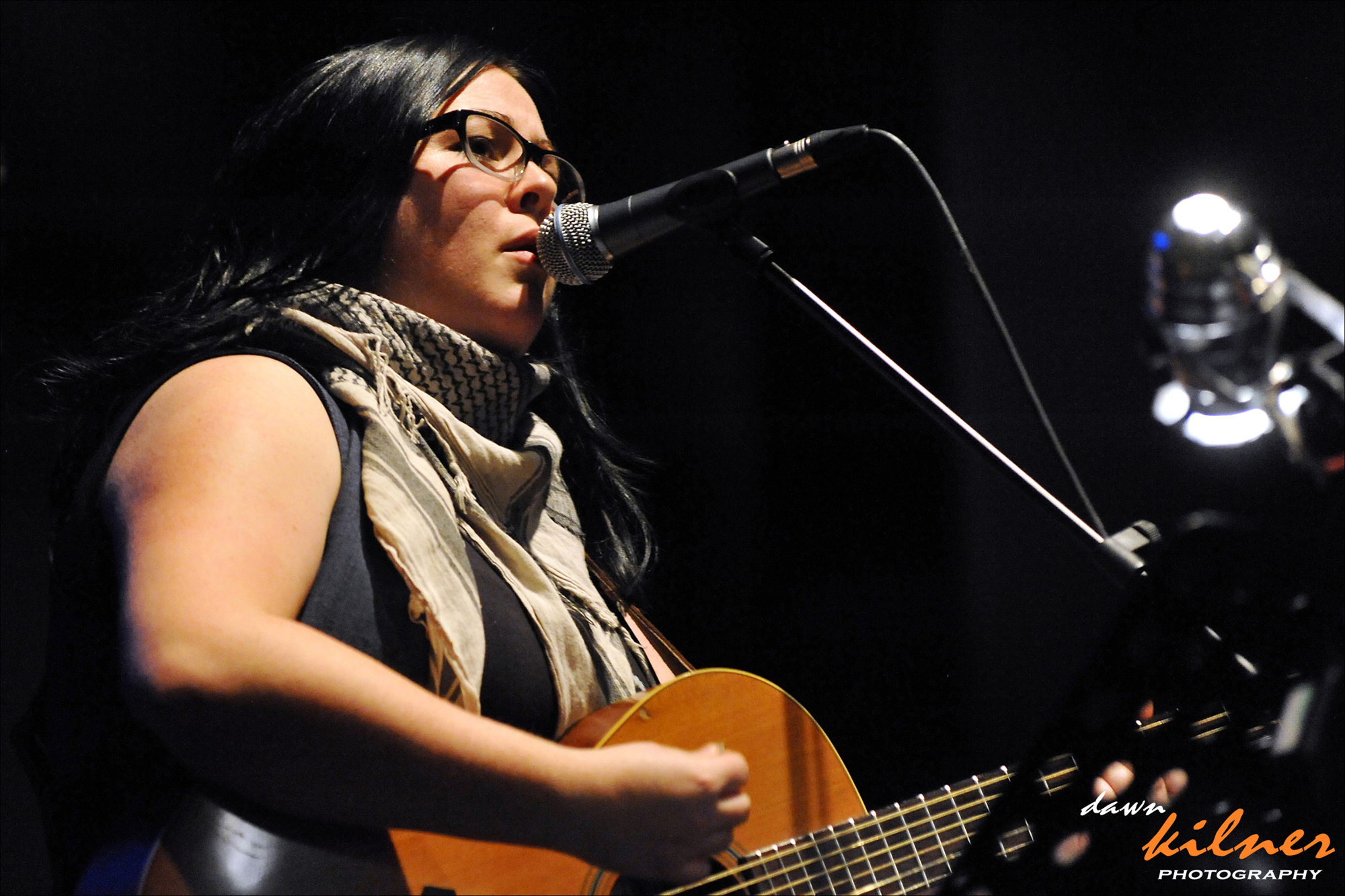 Sandra MacBeth is a wild highlander based in Edinburgh who has clocked up the music miles sharing the stage with such acts as Pink, KT Tunstall, The Proclaimers, Eddi Reader, Horse, swapped guitars with Mumford and sons, and most recently performing at the Usher Hall for his Holiness the Dalai Lama.

With an organic rootsy style, honest and rich vocals and a heavy acoustic Guitar style, Sandra wrangles with life and musically gravitates to the obscure; her songs are autobiographical, observational and sometimes tongue-in-cheek.

Hailing from the small village of Glenelg in the Scottish Highlands, MacBeth has been performing from the age of ten, whether singing, playing guitar or bagpipes, which was her first instrument and second great love after her guitar. Sandra’s early career saw her in numerous bands both more traditional and rootsy, she regularly performed on stages small and large throughout the whirlwind of her twenties.

Feeling the frustration of a few false album starts Sandra packed her car and moved to Germany on three days notice to record her debut album “Conjugal Scene” with her long time friend and producer Felix von Racknitz. After six months living in a beautiful German castle, and a turbulent incubation period, “Conjugal Scene” was born. The vocals were recorded in Stuttgart with the amazing Gibbs Platen, Sandra says working with that beautiful man was one of the easiest and most fluid things she has ever done.

Funnily enough, Sandra has never found songwriting an easy thing (which is strange for a singer songwriter) as a private person, she has never found this an easy endeavor, It’s like breaking your heart over and over again reliving these moments every time the songs are played, opening up for everyone to see, so when you think about it, it is a kinda weird thing to do.

Conjugal Scene wasn’t without it’s trials and tribulations, so as a palette cleanser Sandra decided to take another route completely. No longer confined to obligations or feeling creatively suppressed, surrounded by the right people, MacBeth now has the confidence to write the music she has always wanted to, all the squeaks and squawks that have plagued her musical mind are coming to the forefront, she’s opening up her heart and letting it all out, primal scream style.