We’re delighted to welcome, for one night only, Da Birlinn to The Grog & Gruel. 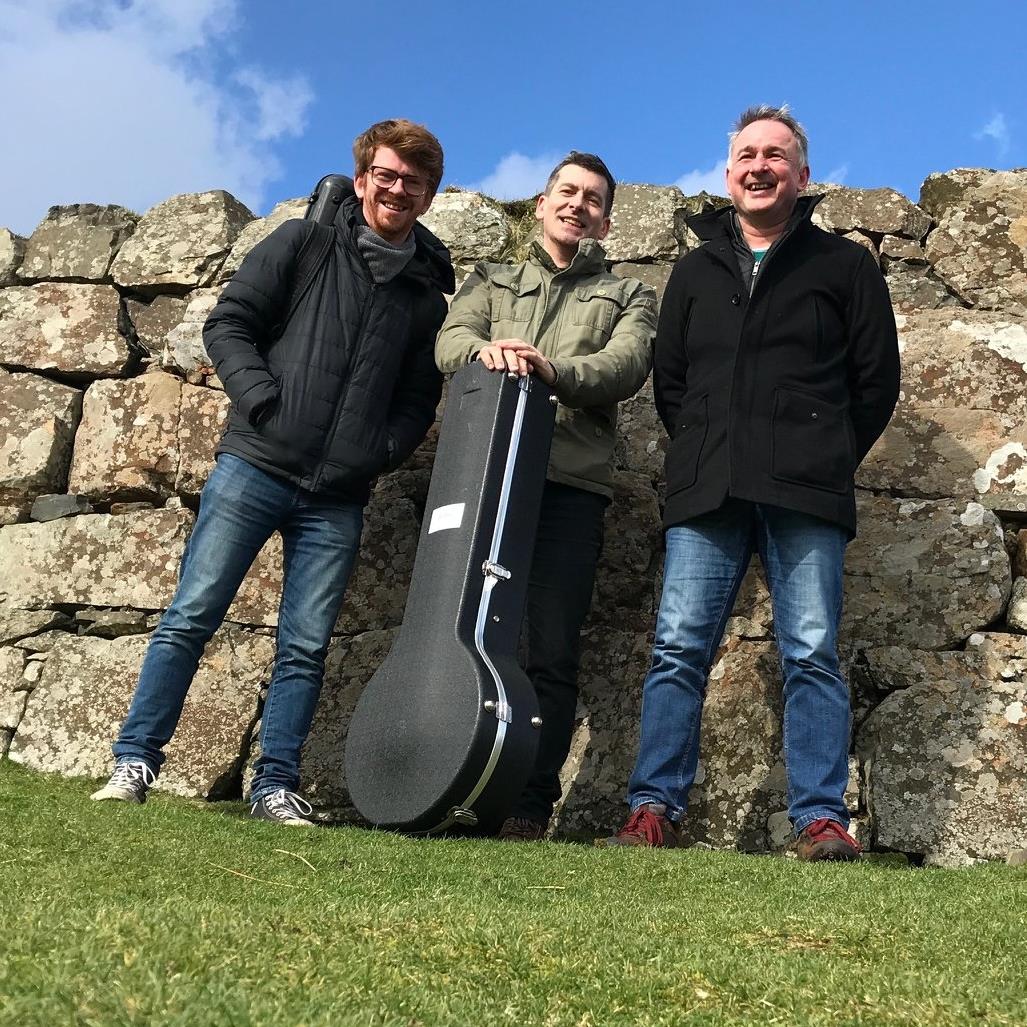 Da Birlinn are Peter Morrison (Border Pipes and Whistle) and Ross Couper (Fiddle), who are best known as the lead players with the Peatbog Faeries, and Seumas MacLennan (Bouzouki) who has played with numerous bands, including the Peatbogs and in another Skye trio, Bramax, along with Peter and Farquhar MacDonald.

They play traditional music, most of which comes from the Isle of Skye where Peter and Seumas are from and from Ross’s home islands of Shetland.

Da Birlinn take their name from the square sailed, double bowed ship derived from the Viking longship. The birlinn was the dominant vessel on the west coast for centuries.

Definitely one not to be missed.